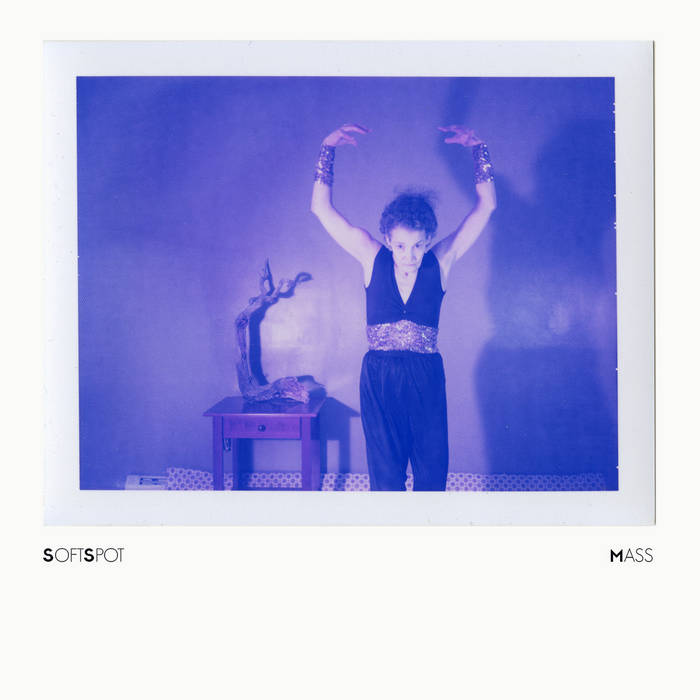 Mistakes Will Be Made

Bandcamp Daily  your guide to the world of Bandcamp